Origin of the name 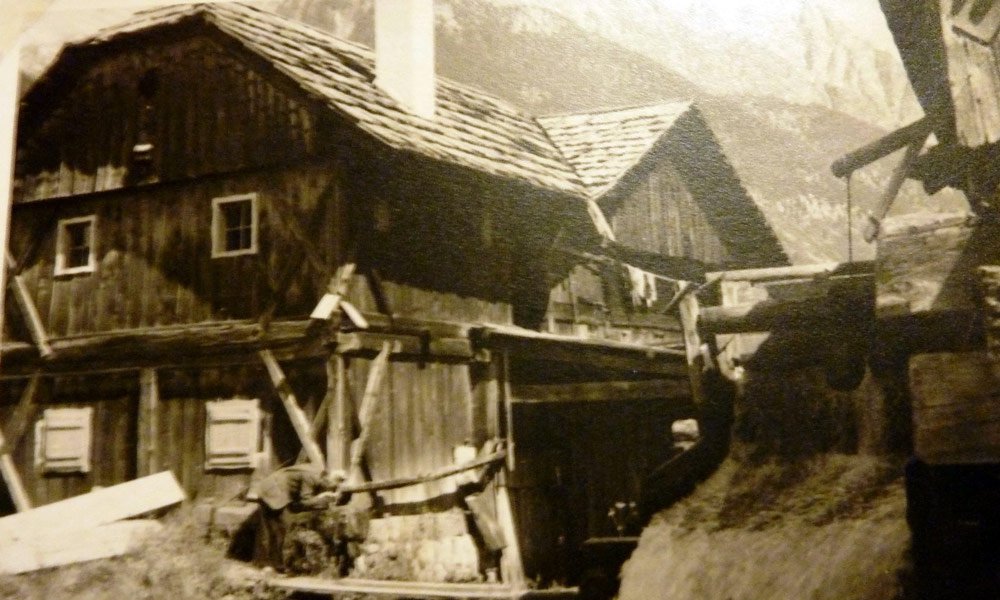 The mills in the houses of country people could be used by one or more owners for their own domestic use, but grinding was prohibited to those who were not owners.  Mills for commercial use, on the other hand, were authorised to work for fees.

Commercial mills were divided between “Bannmühlen“ and “Metzmühlen”. The “Bannmühlen“ were allocated to a specific geographical area and all those who belonged to that area who did not have their own mill could carry out their grinding there.  The “Metzmühlen”, on the other hand, were open to all in exchange for a percentage of grain, laid down by the law, to be given to the miller.

The miller had the right to a percentage on the grain delivered for grinding, that is to say, his fee for the grinding, the so-called “Metze” (= 1/16 of a “Sheffel”, an ancient unit of measurement corresponding to 1/16 of 27 kg). These mills for which a fee had to be paid were the starting point for the development of the milling industry.  They differed from the small mills inside the homes of country people not only in size but also due to their position on larger watercourses, where the water supply was secure. 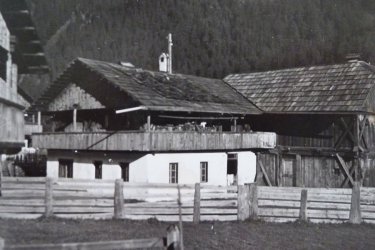 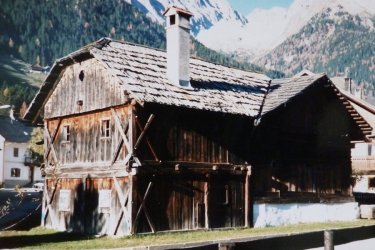 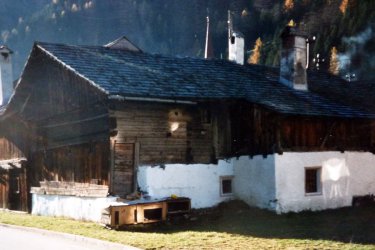 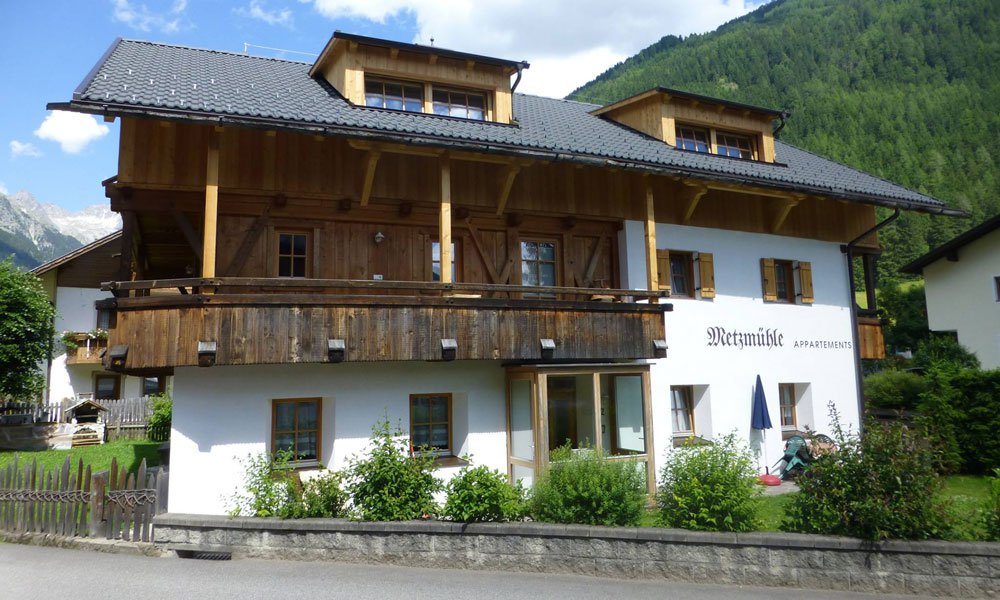 Send us your feedback! ...more
Impressions